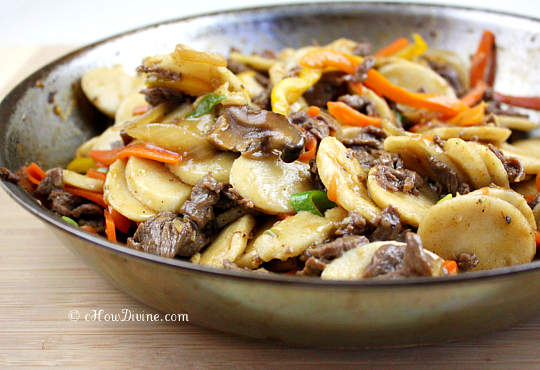 I’m not crazy about cooking and handling raw meat. I’m a bit of a germaphobe. But more importantly, I really liked the idea of having a positive impact on the environment by curtailing my meat consumption.

I’ve also been aware for over a decade that I’m iron deficient, which is pretty common for women of child-bearing age. I thought I could get enough iron by eating greens, tofu, herbs, and multivitamins. I know of many women who are perfectly healthy leading a vegetarian or vegan lifestyle. So why not me?

But after a year of barely any red meat (or any meat for that matter), I was wrecked by constant fatigue, frequent headaches, dark circles under the eyes, among other symptoms. Apparently, I’m one of those people who need heme iron source (iron from meat) in their diet. Although I feel some guilt over my failure as a vegetarian/vegan, I feel a million times better physically.

Even now, I don’t have beef that often – maybe once a week or so. And I try to stick to organic grass-fed beef. But when I do have it, bulgogi (grilled or sauteed marinated sliced beef) or galbi (grilled marinated ribs) is at the top of the list. Just the right amount of salty and sweet. Mmm… So delicious.

I also love ddukbokki (or tteokbokki, depending on who you ask). And bulgogi and ddukbokki together is just heavenly. The flavorful meat, the soft and chewy rice cakes, and the thick sauce that coats all of the ingredients are just three of many reasons to try this dish. It is also pretty easy to make. And the actual cooking time is very short due to the thinness of all of the ingredients that comprise the dish.

And the taste? Wow. It was even better than I expected. 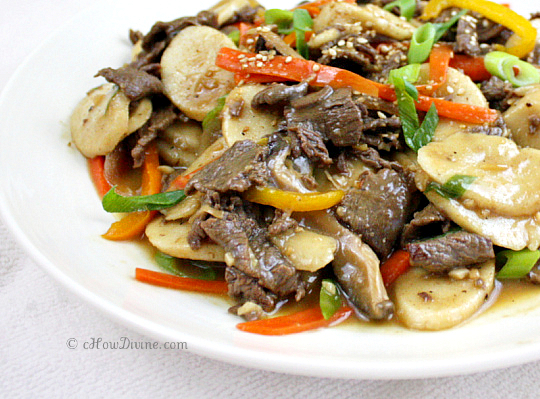 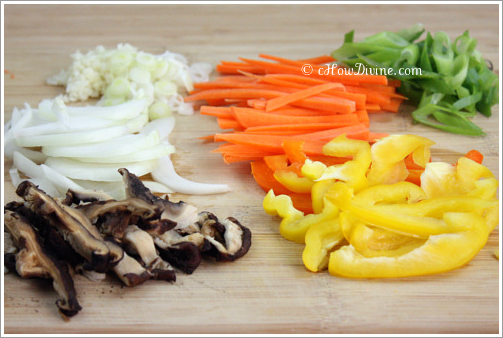 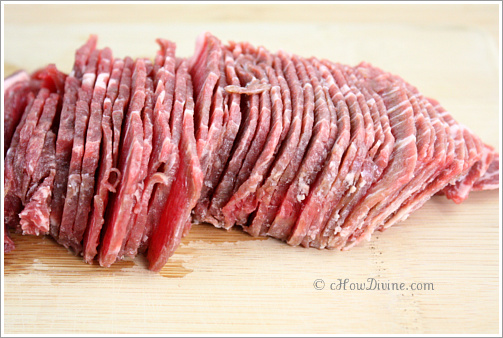 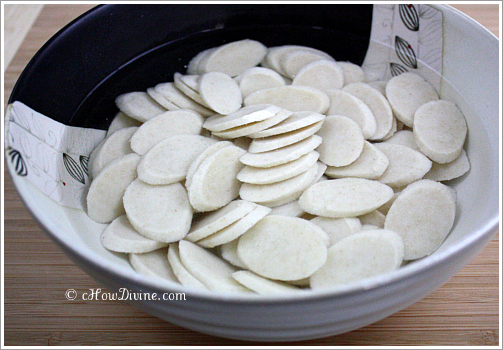