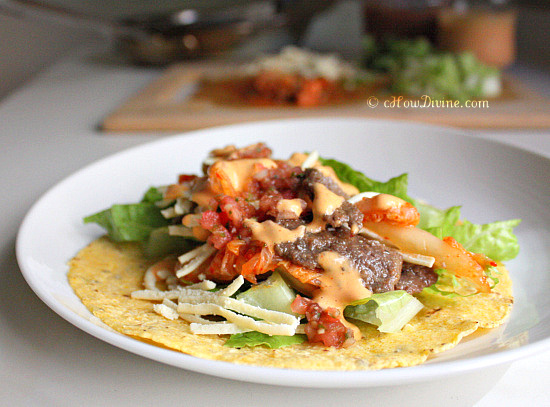 I don’t know one Korean who doesn’t like Mexican food. (OK, I’m sure there is at least one; I just personally don’t know one.) Even my mom who isn’t crazy about non-Asian cuisines loves Mexican food. There is just something about the cuisine that suits the Korean palate. I guess pico de gallo, salsa, and pickled jalapenos are akin to the Korean kimchi; and they balance out the richness that may be overwhelming for some.

But have you tried Korean-infused Mexican food? It’s truly delectable! Top your burrito or taco with some gochujang sour cream or guacamole; add some kimchi and bulgogi to burritos, tacos, or quesadillas; stir in some sautéed kimchi in some Mexican rice; and so on. Exceptionally delicious!

I used to make kimchi fried rice burritos and bulgogi kimchi tacos often when I was in law school. It was an easy way to get all of the food groups into a single dish. And more importantly, I could eat them on the run. But I haven’t made either the kimchi burritos or the tacos since graduating – that is until the Korilla BBQ’s “ribeye of the tiger” inspired me to make it again.

I love those guys who run the Korilla BBQ truck. Not only do they serve good food, they seem so enthusiastic. And according to their bio from Food Network, the business was started by bunch of young guys who have been friends since high school during an economic downturn. It’s hard not to root for them. By the way, I’m still upset about their unceremonious elimination from Food Network’s The Great Food Truck Race. There has to be more to it than meets the eye, no? Non-disclosure clause notwithstanding, I would like to know what REALLY happened in their sudden ouster.

Added 5/5/2012: cHow Divine’s Bulgogi Kimchi Taco is featured as one of Yummly’s “Flavorful Tacos Everyone will Taco-Bout!” Thanks Yummly! 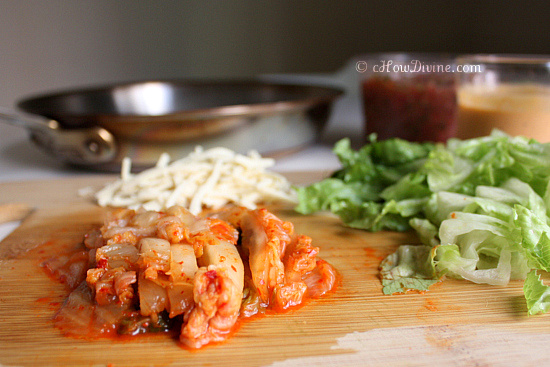 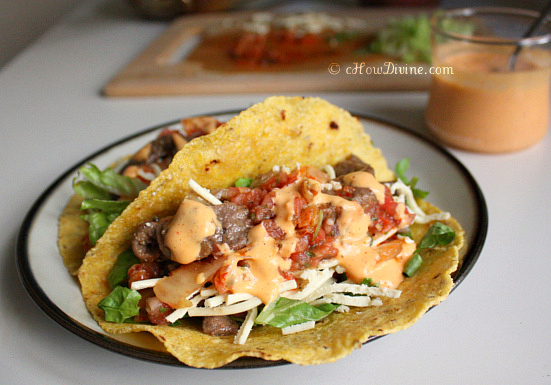 I usually use a very lean cut of beef when I make bulgogi, but I used a fattier/naturally softer cut of beef for this dish; you want to make sure that your teeth can easily cut into the meat when you bite into the taco. And I learned the “right” way to warm corn tortillas from Serious Eats. It’s easy (refer to step 4 below). And it does the job. 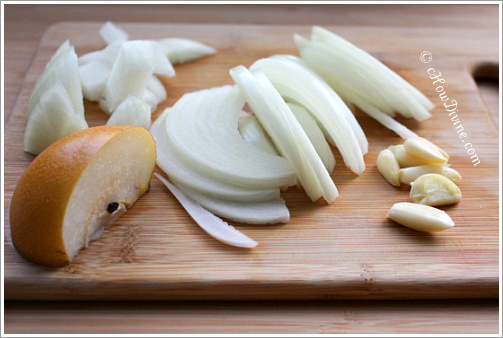 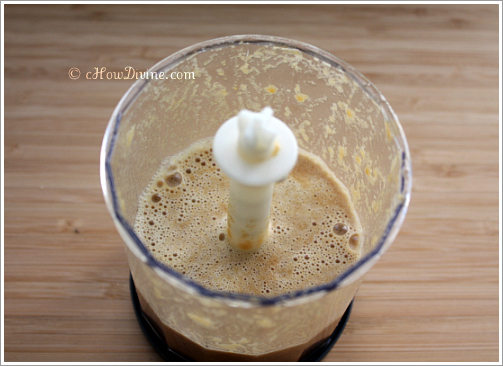 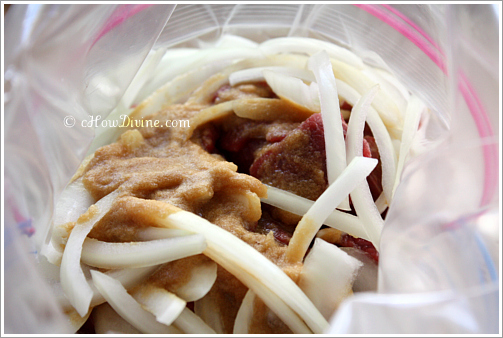 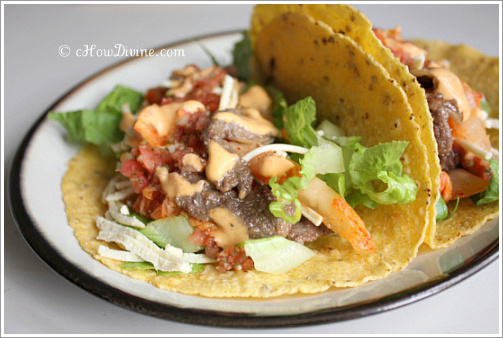 * If you don’t have any dairy-sensitivities, you can use shredded monterey jack cheese instead. 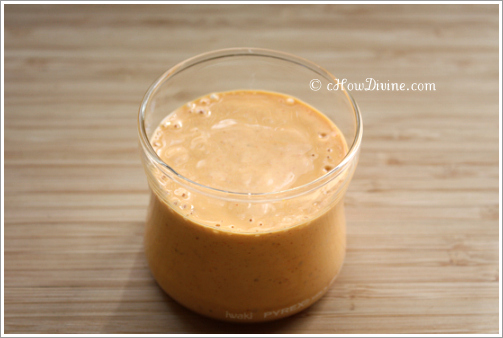 ** If you are not sensitive to dairy, by all means use sour cream instead of silken tofu.